Navigation
Log in
Parkside Primary School, Parkside - Welcome to our school website! Please take the time to explore the website. Should you require a paper copy of any of the information on the website, please contact the school and a copy will be provided free of charge.

In each of our classes we held a debate about a topic of our choice.

Should we remove the afternoon playtime?

Children voiced their opinions and argued their ideas.

We wanted pupils to be able to develop their skills in:

We also voted whether we think the school should remove the end of year ice-cream treat. We voiced our opinion using the voting slips and posted them in our ballot box.

Mrs Salter then announced the result in assembly.

The majority voted to keep the ice-cream van so we are all looking forward to the treat at the end of the year! 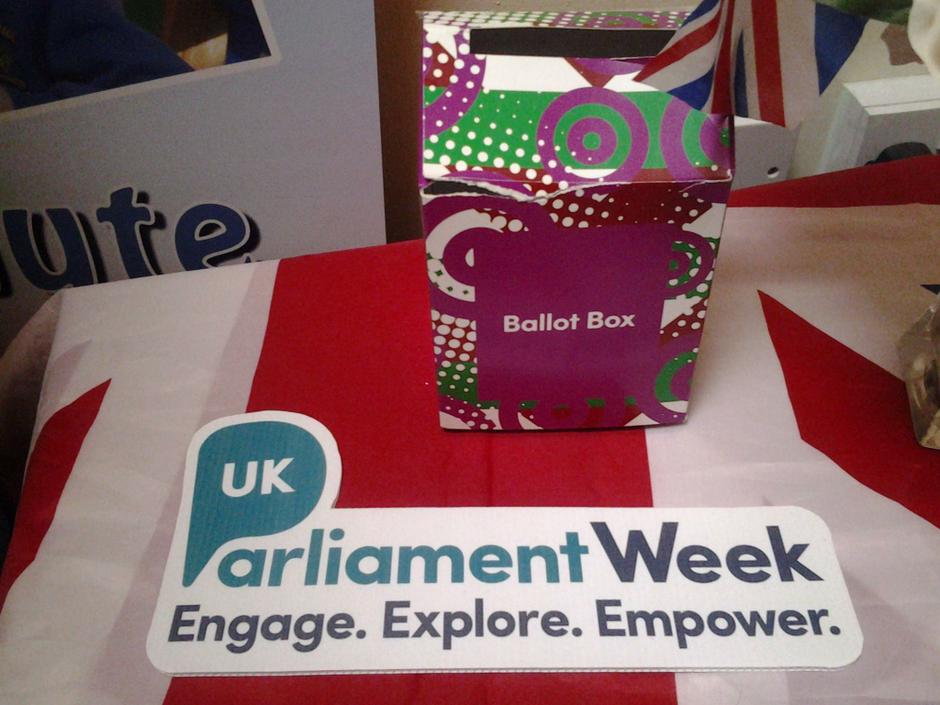 TED have made a new, interactive display in the corridor. Children are enjoying this display, making each other smile and having their chance to vote and voice their opinion about different topics...

TED - Together Everyone Decides